Assyrian Sculptor Fred Parhad to be Honored at Mesopotamian Night 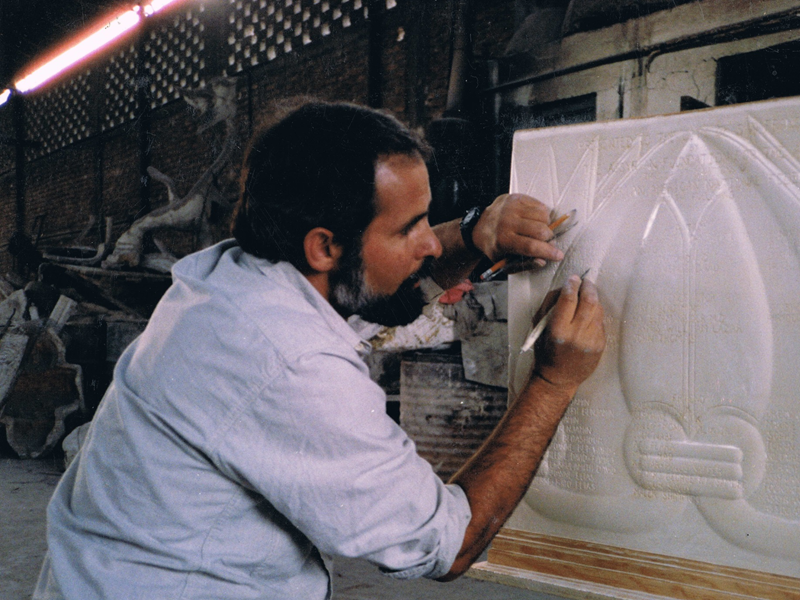 It is our pleasure to announce that Mr. Fred Parhad, the renowned Assyrian sculptor, will be honored at the 7th annual Mesopotamian Night.  The event will be held in San Jose on June 21, 2014, at the California Theatre.  At the event, Mr. Parhad will receive the honor of “Raab Amneh” (Master of Arts). In addition, Mr. Parhad will be offering one of his works to be auctioned off at the live auction where the proceeds will go directly to support the efforts of the Assyrian Aid Society of America.  There will also be a showcase of Mr. Parhad's works in the lobby that evening.  We look forward to seeing you there . . .

Below is a biography of Mr. Parhad. 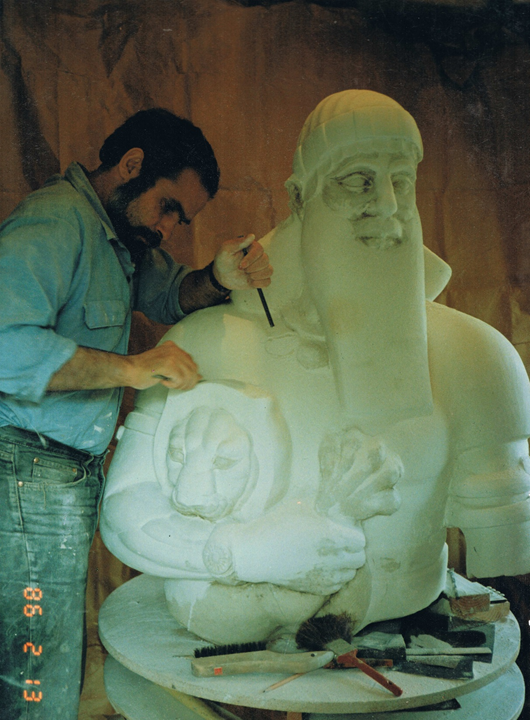 Fred Parhad is a self-taught sculptor with over 35 years of professional dedication to his work. From the start he chose to approach the art world in the only way he believed could produce satisfactory results; he challenged himself to learn by doing. In 1976 he moved to New York and for the next four years worked in foundries to learn the techniques and traditions of a craft well over five thousand years old.

Eager to study from the best instructors history had to offer he spent the hours away from the foundry at the Metropolitan Museum of Art where, on an initial visit to see his beloved French Impressionists, he walked through the Near Eastern Galleries and saw, for the first time, the collection of magnificent Assyrian and Babylonian art. The Impressionists would have to wait. He received permission from the administration to copy, in clay, the “Lion of Ishtar” , which was to be the first of over thirty Assyrian/Babylonian art pieces he would copy, which served as his teachers.

Beginning in 1978, and on his mother Bella Parhad's advice, he presented his bronze and glazed ceramic sculptures at annual Assyrian conventions around the country. In 1983 Fred began work on a bronze monument of Ashurbanipal, installed in San Francisco's Civic Center, in 1988. This is the first Assyrian public monument placed anywhere in the world in the last 2500 years. A final site is being considered for his monument of Shumirum. In addition to Assyrian sculpture Fred has had a bronze portrait of Mark Twain installed at the Bancroft Library, at the University of California, Berkeley, which is the primary repository of the Twain papers. They are also publishers of the final and complete Twain Biography.
Also this year he will complete eleven bronze portraits of the pioneers of the food and wine revolution in America of the 1970s, which includes Narsai M. David, Julia Child, Robert Mondavi and others. The collection will be installed at the entrance to Napa Valley College's Culinary Arts campus at St Helena, California. 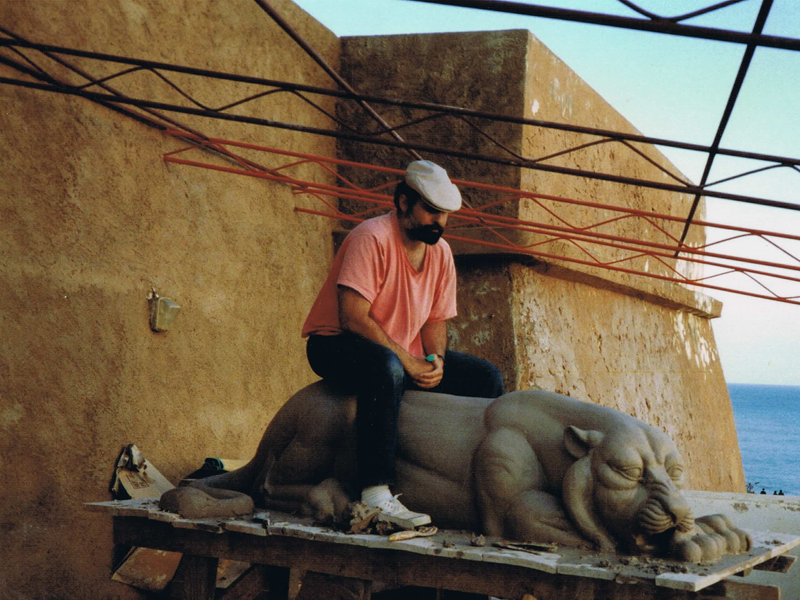