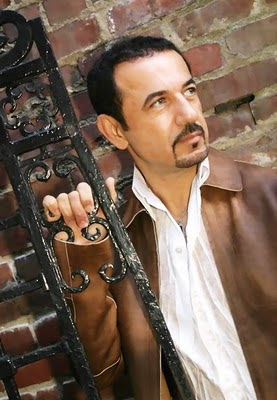 Assyrian pop singer and song writer Walter Aziz has joined the Mesopotamian Night 2010 project to take his nation’s music to a new height. He believes the struggle of our people to maintain their national identity is a priority and he uses his songs and music to help this struggle. His music strikes a chord in the hearts of young Assyrians everywhere with a modern sound and powerful lyrics. Walter was born in Baghdad, Iraq. He currently lives in San Francisco.

Walter says, "I am excited about working on Mesopotamian Night 2010 project with Edwin Elieh. To present the Assyrian music in an orchestral format is a dream come true for me. This is a new project that creates more sophisticated interpretations of my songs. This is the ultimate in Assyrian music. I am so excited and will do anything to elevate the Assyrian music."

We look forward to accomplishing these challenging goals.
Posted by AASA-MN at 12:17 AM