Mesopotamian Night 2014 honors one of the most prolific Assyrian composers with the Mesopotamian Music Award called "Raab Moosiqoreh" (Master of Musicians). He will be joining us in June from Sydney Australia. The article below is an excerpt from the life of this exceptional Assyrian.

Alexander (Shoora) Michailian was born in Kharkov, Ukraine, in 1930 to parents, Peera and Anna. During his life in Ukraine, his passion for music was evident from an early age, as he would gather the neighborhood children, instructing them to march and play the basic instruments they had. When they noticed their son’s talent and zeal for music, Shoora’s parents dedicated him to the instruction of renowned musicians and professors, Mr. Wichman and Mr. Shendro, in Homel, Belorussia’s School of Music; his passion for playing the violin saw its fruits when he performed his first classical recital before parents and teachers at the age of 8.

In the midst of his musical education, Alexander’s family immigrated to Iran in 1938 and resided in Hamadan until his father’s death; his mother, Anna, then moved the family to the city of Abadan in 1949. It was during these years in Iran that Shoora met the celebrated Assyrian poet and composer, William Daniel, and devoted himself to his mentorship. During the years he spent in Hamadan and Abadan, Mr. Michailian held the position of Supervisor of Music at the Board of Education in both cities. He established the first Assyrian band, The Eagle Band, with all Assyrian musicians such as Mr. Paulus Khofri, along with the first Nabouram Assyrian National Choir in Abadan’s Soosan Elementry School in 1966. Among his local achievements, he directed the choir for the Education Department, the Abadan Technical School Choir and the Roya Elementary School Orchestra of Abadan. In 1969, Alexander relocated to Tehran, Iran, conducting Tehran’s Board of Education Choir and Tehran’s Institute of Arts Orchestra for the King’s Coronation Ceremony festivities. Conducting his musicians and choral groups through renowned occasions such as birthday celebrations of Iran’s king and queen, Mr. Michailian received the Royal Award from the king of Iran during the 2500th anniversary celebration of the Persian Empire, recognizing his efforts in choral work. Among many of his entitlements and recognitions, stand the award for the Asian/European Musical Contest and titles such as the Director of the Fine Arts Department of Iran’s Ministry Education, Iran’s National Music Camp—Ramsar Judge, Iran’s State radio children’s program composer, and the Assyrian Church of the East hymn composer.

Upon arriving in America in 1980, residing in Flint, Michigan for two years and Modesto, California for another two years, Shoora and his wife, Lily settled in Turlock, California in 1984 after his daughter Sabrina wedded and relocated to Australia. His residence in America showcased his fruits of musical passion, combined with his love for his ethnicity, to a new culture as he established the choral group, Nabouram, consisting of almost 50 members along with the Orchestra of the Assyrian American Civic Club of Turlock in 1983. Nabouram’s primary goals were to showcase Assyrian folkloric music while using classical music theoretical techniques and the mid-20th century Suzuki technique, familiarize other cultures with the Assyrian culture, maintain an audio/video recording library, and perform at local educational institutions and international events. For more than a decade, the Nabouram choral and orchestra group held several concerts in Chicago, Illinois, Los Angeles, San Francisco, San Jose, Modesto, and Turlock, California, along with numerous participations in Assyrian national events and festivities.

In 1998, Mr. Michailian left his beloved Nabouram behind to live in Australia where he began yet another dedicated journey towards promoting his yearning for musical expression as a folkloric maestro. The Assyrian Church of the East Bishop, Mar Meelis Zaia, invited Shoora to coordinate and direct a choral group; Shoora began using the Suzuki method, instructing and conducting an instrumental group of almost 60 children, anticipating great aspirations for future achievements. The fruitful performances and accomplishments of his instrumental group gained national recognition.

As the Assyrian community acknowledges the rare musical treasure that resides in Alexander (Shoora) Michailian, it recognizes that he has not only expressed his passion through music, but he has also dedicated himself to his Assyrian heritage. Mr. Michailian concludes: “I am an Assyrian. I have and still am working for my Assyrian people, and I will die an Assyrian.” 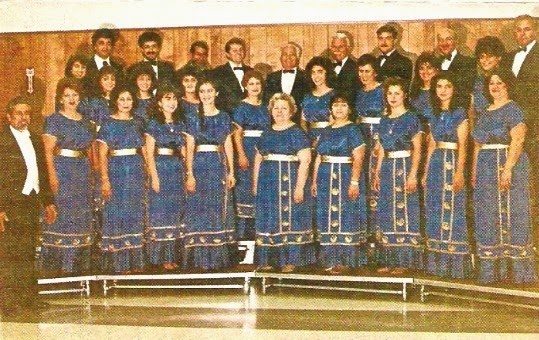 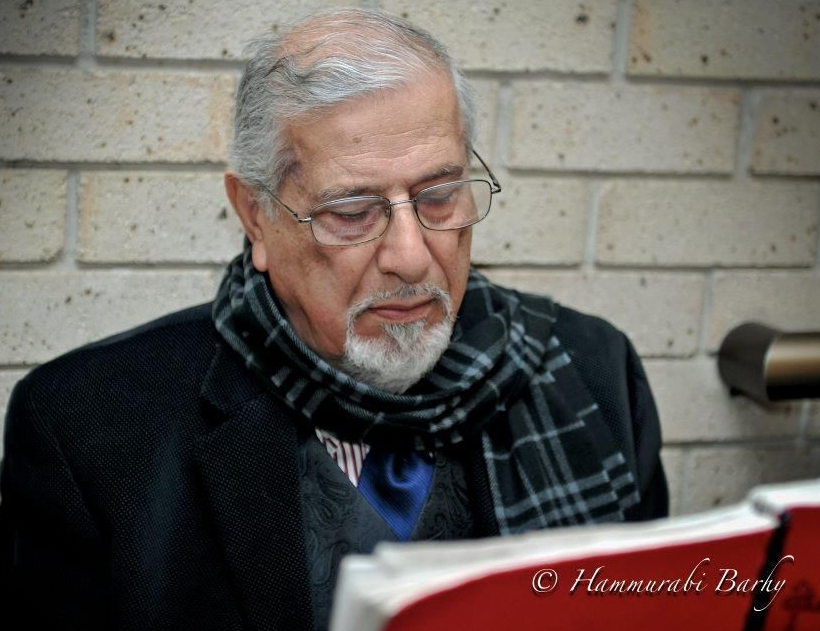 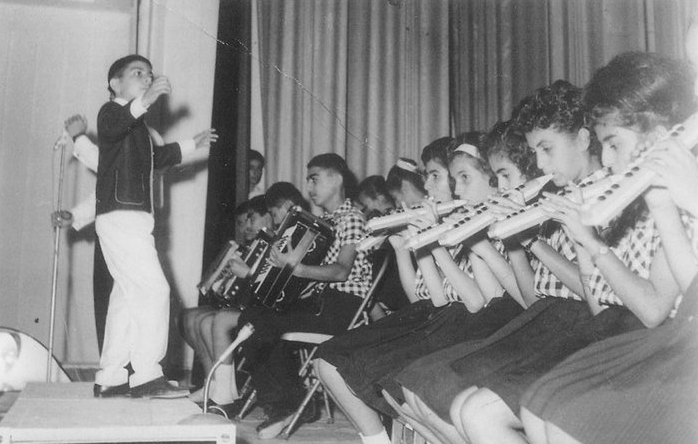 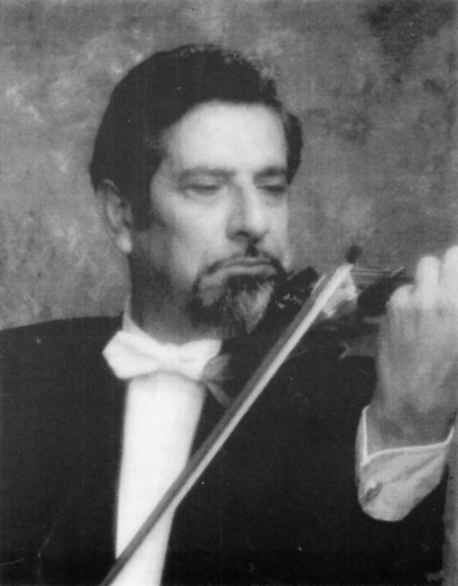